TRIP TO BRAZIL - To Be Rescheduled 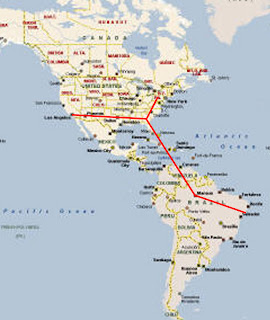 It has been nearly 41 years since I was last in Brazil, when I served in the Peace Corps.  The other former Peace Corps Volunteer who served in the same town as me (Brunie) and I were planning to travel to Brazil in August of this year.

But, now it looks like we have to postpone our trip ---at least for several months, perhaps longer. I spoke to Brunie last evening. Because of some family issues that will not be resolved by August, we cannot travel as we originally planned.

Even though it might not happen so soon, we are still excited about visiting some of our favorite places in Brazil's smallest state Sergipe, including the town where we lived, Nossa Senhora da Glória. 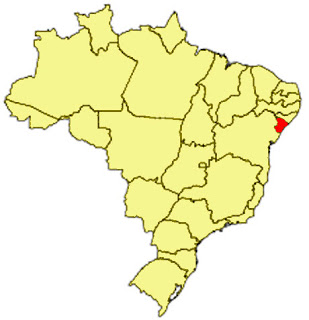 When I spoke to Brunie several weeks ago, we discussed meeting in Atlanta, then flying to Manaus in the Amazon region, then to Aracajú (the capital of Sergipe) where many of our friends and former students live. Aracajú is supposed to be one of the safest and least-spoiled coastal cities in Brazil now. Forty years ago, the beaches had just a few huts where one could purchase beer and boiled crabs which cost about ten cents (U.S.) for three. Apparently there are large hotels and resorts along the coast now.

We also hope to visit Salvador and Brunie wants to visit friends in Natal, so our itinerary is not set in stone. We will have to see what flights are available when we can actually make reservations. 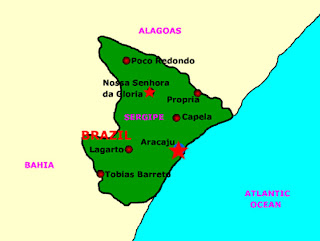 Of course we want to see how the country has changed over the past 40 years, however, it is the people that we most want to visit. While we lived in Sergipe, the brasileiros were warm and welcoming. They helped us with every-day living. They corrected our Portuguese. They became our friends.

Alcione (the daughter of the elementary school director with whom we worked) has been my main contact and is coordinating our visit. I have also been in contact with several other of our neighbors and former students and we are thrilled that we will be able to see them again.  But for now, we don't know when that will happen.

When I finally make it to Brazil, I will, of course, post lots of photos and tell about my travels on this blog. 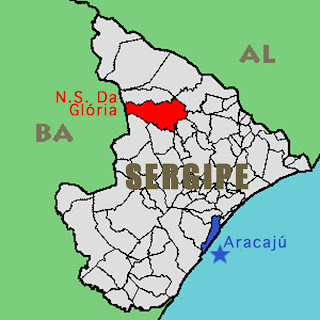