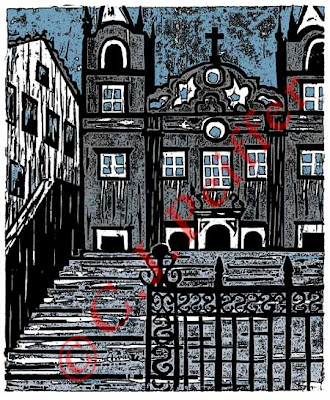 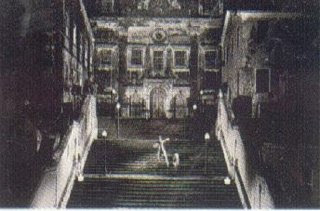 On the Internet Movie Database, Manoel Mendonca wrote a plot summary:
Zé is a very poor man from the Brazilian countryside. His most prized possession is his donkey. When his donkey falls terminally ill, Zé makes a promise to Saint Bárbara: If his donkey recovers, he will carry a cross - like Jesus - all the way from his city to Saint Bárbara's church in the state capital. Upon the recovery of his donkey, Zé leaves on his journey. He makes it to the church, but the priest refuses to accept the cross once he came to know the context of Zé's promise.

Paul Simon recorded a video at the base of these steps for "Obvious Child" ('Rhythm of the Saints' CD). The You Tube video can be viewed HERE. 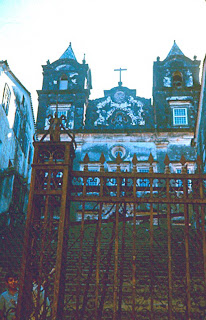